Coraline Jones is the main protagonist of the book and film adaptaion Coraline. She is a tomboyish beautiful eleven-year-old girl who moves into the Pink Palace with her family, and the fourth child to discover the Other World, a world created by the Beldam, who lures children to her and convinces them to stay and later sews buttons into their eyes and eats them. Unlike the Beldam's previous victims, Coraline rejects the offer after being told that the Beldam will sew buttons into her eyes, and has to use her wits and intelligence when the Beldam will not let her go. Coraline is voiced by Dakota Fanning. Wybie Lovat, who becomes close with Coraline, saves her in the end because after the Beldam's hand tries to drag her back to the door.

She first appears outside her house, searching for a secret well. She picks a branch for a dowsing rod and soon encounters a cat and asks him about where the secret well was. 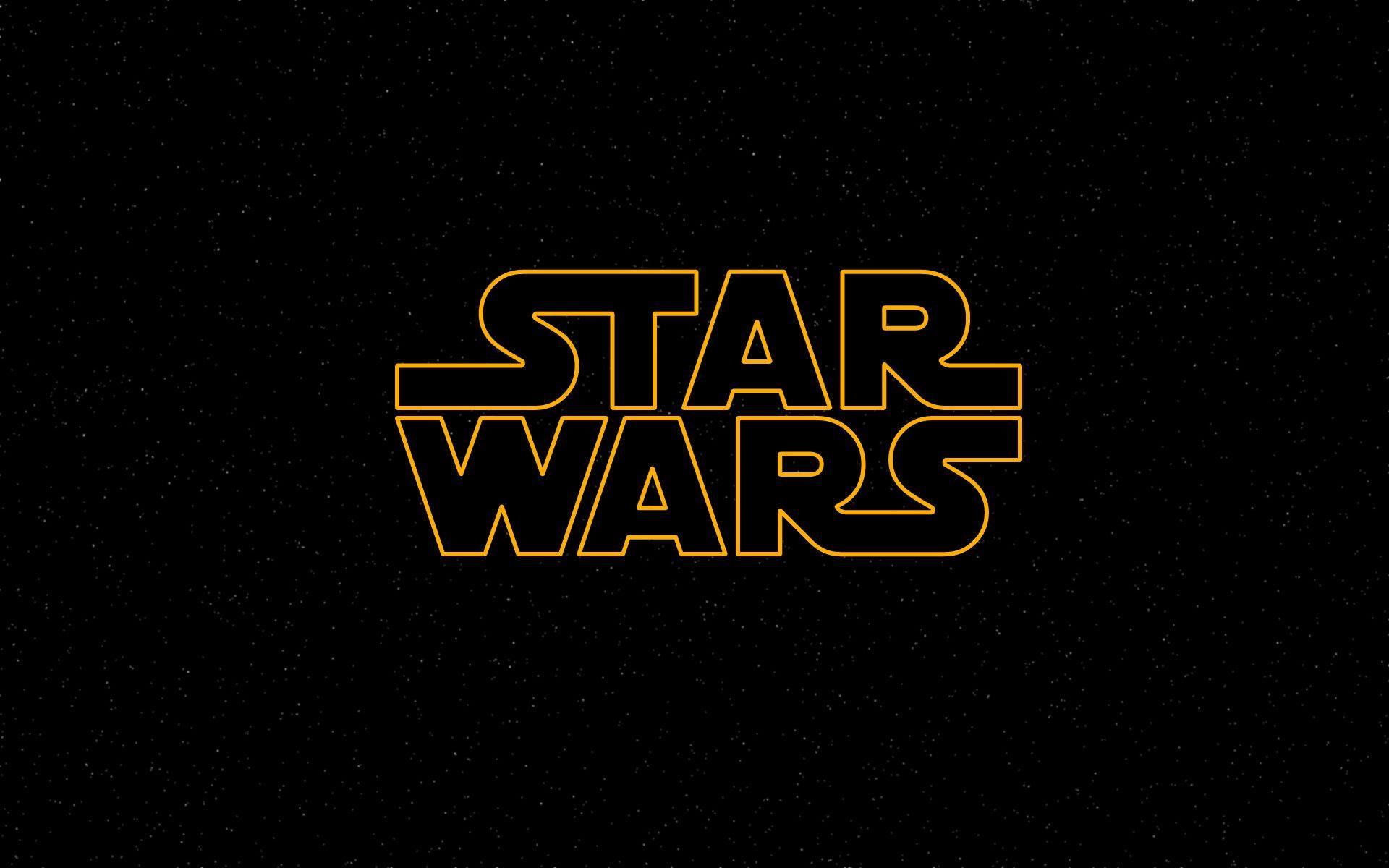